EDIT 01Nov2016
It looks like openswitch is going through a reboot of sorts, hard, soft, whatever, I'm not sure how relevant this information is anymore. I'll leave it up as an archive but be warned that this may be as irrelevant as the Lucas plot points for Episode 7.

Is that title click-bait or what? In the next couple of posts I'll be going through Openswitch basics and using docker & linux networking to build a simple 3 node network.

Disclaimer: I am an HPE employee, a major contributor to the Openswitch Project.

Openswitch - What, why, how?

Openswitch is an open source project building a network OS. Not a vSwitch or just a virtual appliance but a full-blown image to run directly hardware. There is loads of info at the official site here. Why? Network disaggregation is why. You choose the hardware, we supply the OS.

From zero to network

While getting an insight to software dev and open source is fun and all that, I'm a networker so my first thoughts are how do I get to play with this thing? I'm talking networks and protocols. Dire Straits can keep their MTV, I want my BGP.

Now getting started with Openswitch does take a little bit of work at the moment and there are a number of ways to get your hands on an image. The network that I will build in Part 2 requires the image in a container (options 3 or 4):

How to make an openswitch image

First we need a linux machine to act as our dev environment. If you can get a bare metal linux machine that is the preferable, if not we can work with a VM, the make process will just take alot longer. I'm using Ubuntu 14.04.4 bare metal.

Here are the build steps from scratch:

The image will now build, which can take a few hours if you are running on a VM.

Now we need to install docker and create the docker image:

You should be able to see the newly created openswitch docker image, ready to use:

As fun as it is to regularly make new openswitch images (and watch youtube vids during build while persuading yourself you are still working), you might want to skip this step in the future.

In order to save to this repository users must authenticate, hence my use of docker login. But the repository is public so anyone can download my image with:

Hence how this ties into Option 3 above. Anyone is free to create and maintain their own docker hub respository, it means one less thing to worry about when using different machines.

Once we have the docker image we are ready to build our first openswitch in a container. Here's the generic build command:

So to build a container named 'ops1' with the latest image in the joeneville/ops repository run the following:

If you have not performed a docker pull already for the repository, you can just run this command and docker will search docker hub, download the latest image first, then build the container. How's that for efficient? 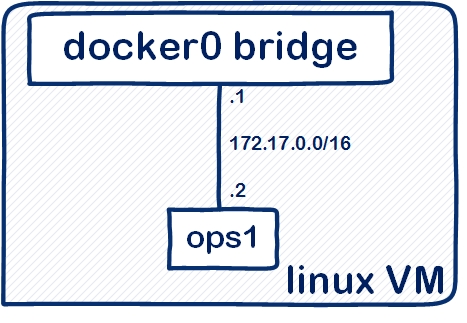 At this point we are on the container CLI, not openswitch, you can view info using the standard bash commands:

So welcome to the exciting new world of openswitch! Make yourself at home and look around, the CLI is very familar to anyone who knows a 'show' command or two.

Here's a couple of videos covering the processes to use my docker repo image or build an image yourself:

Openswitch is very much in the development stage, with bugs being discovered and fixed on a daily basis. There is no official release image yet so if you do use my image there is no guarantee of useability, I'll just be running a push as and when I do a new openswitch build. So use at your own risk.

Hopefully that hasn't scared you too much so join me in Part 2 where we get on to the fun stuff and build an openswitch network. I'll leave you with a pic of some daffodils because it is springtime and I love The Smiths. 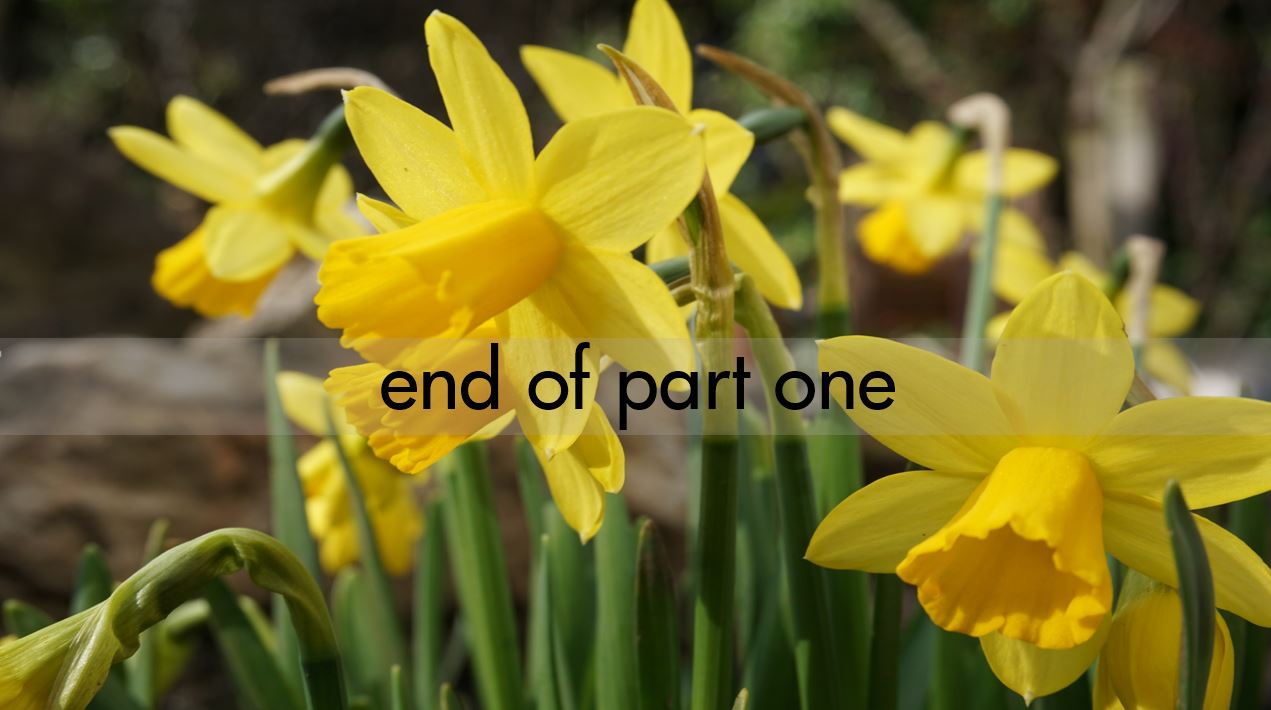 The story so far * In post 1 we looked at VXLAN, an encapsulation type that enables L2 traffic to traverse L3 networks, the use case being virtual overlay networks to provide connectivity to VMs and containers. * VXLAN alone uses data plane learning to build a view of the MAC addresses
In this second post I will look at Ethernet VPN (EVPN), what is it and how to configure a BGP EVPN session on Aruba devices. Please note, this post will focus on the establishment of the BGP EVPN session between peers, and thus will not present a fully functioning EVPN

In this series of blog posts I'm going to break down how to configure Aruba AOS-CX switches for VXLAN and EVPN, plus explain how to read the EVPN table and various 'show' commands. In this first post I will look at VXLAN, its configuration and operation. A note about EVPN-VXLAN